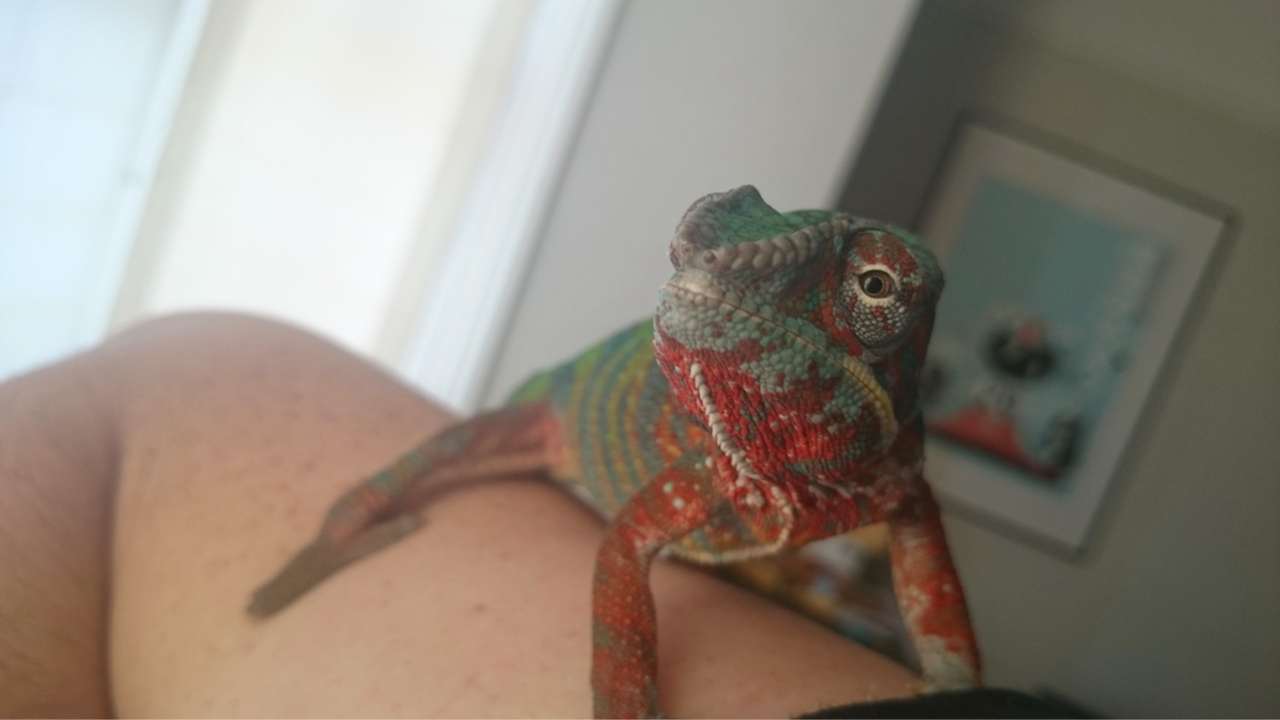 Nosy died on the 22nd of January 2021 a few months shy of 7 years old. In human years he would have been 120. When first undertaking the promise to look after a pet, the ultimate aspiration is that they live a long and happy life. What you don’t tend to fully appreciate is that the longer your new family member stays with you, the harder it is when the time comes to say goodbye.

It’s been a week and I’m still pretty raw. I feel as though someone has given my very being a violent shaking and I don’t know whether to sit down and try and regather myself or be sick. Just like any other loved one, you give up a part of yourself in looking after them and they in turn give a part back which you welcome graciously into your soul. Once they go they forever take that part with them and you are left feeling incomplete.

Nosy was the one stable thing in my life these past 7 years.

When I left my family, friends and job in England to start a new life in Austria he came with me. In fact he rode shotgun driving from London to Vienna taking the title of the world's fastest chameleon as he held on for dear life in his carry bag as I pushed my car past its limits on the German Autobahn. 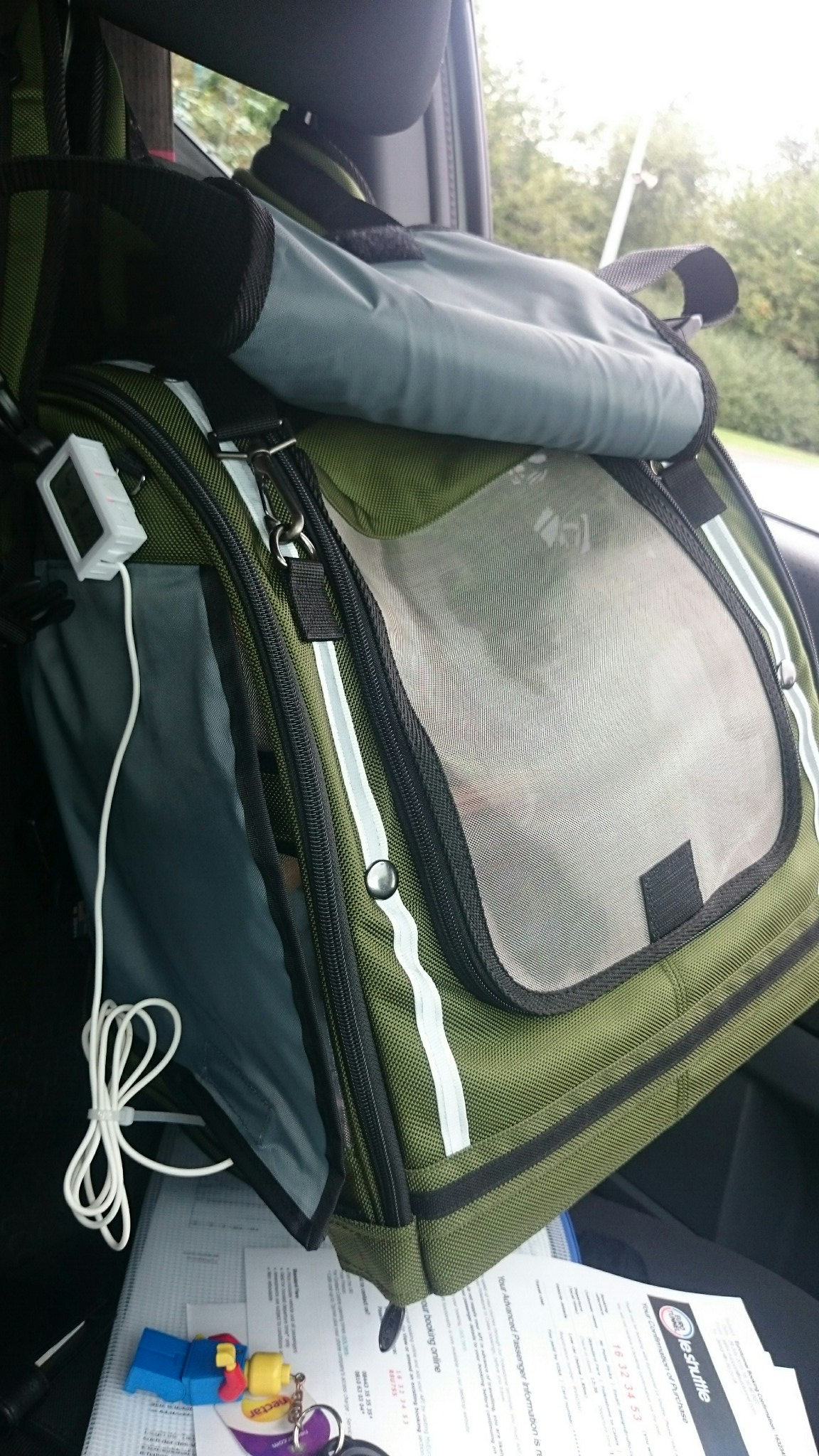 He was by my side when my nephew died, and then my father 6 months later. He was there through the break-up between me and my son's mother and the subsequent ugly fight just to be able to continue seeing my son. Nosy was there when I was finally granted full custody of my son and there when Luca came to live with us permanently.

To say he was my friend is an understatement.

Many would not look at a chameleon in the same respects as a furrier pet. Perhaps it’s the inability to cuddle such an animal that some people can not comprehend. In his younger days when cage bound, Nosy would run across the vines across his terrarium to jump onto my hand and climb up my arm the second the cage door opened.

As he got older it became apparent that being confined to a cage wasn’t for him and I adjusted his enclosure so that he could come and go as he pleased and venture out onto potted trees provided for him. Not content with having his own trees, many a time I would open the bedroom door to find him patiently waiting on the floor for me to get up, fully waking me up with a heart attack over the possibility of potentially stepping on him. I would scoop him up and put him back on his tree which he would hastily work his way back down again to crawl to the other side of the room and give me another heart attack when I came back from the kitchen with a cup of tea.

He truly was a social chameleon. I would speak to him about the things going on with my life and he would sit there rolling his eyes, forced to listen. I have a fond memory of my son who having grown up around this interaction, seriously asked him if he would like a coffee, and got upset when he didn’t reply. As my son developed he once curiously looked at me when speaking to Nosy and matter of factly asked me “Daddy do you know that Nosy can’t speak?”

The first thing I would do when I first woke up or when I first came back home was to look for him on his tree, to see if he was okay or determine if I would need to search for him because he decided to go on an adventure in the living room. It usually wouldn’t be long before I found him or I would spot him on his way back crawling to where I was standing as if to say “where the hell have you been, I’ve been out here exploring the cables behind the monitor, it’s really a mess back there, you need to sort it out.”

One time I couldn’t find him for hours and looked in all the usual places to no avail. It wasn’t until I was on my way back to the kitchen to make a tea to try and calm down that I found him fast asleep on the rim of the bin snoozing away having little chameleon dreams. Never thought to look for him in the bin, so he went overlooked for a while. 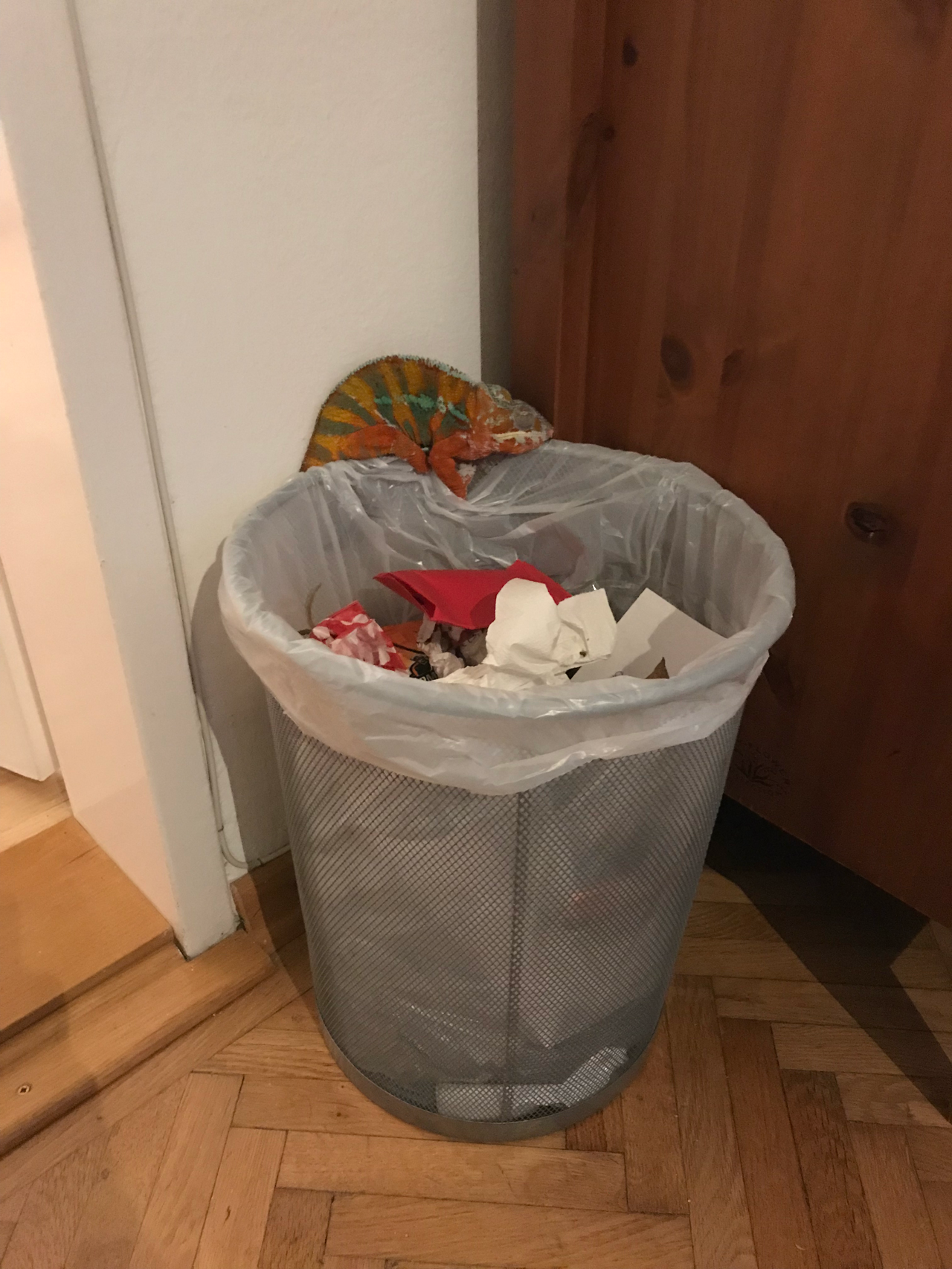 I still look for him out of habit and am reminded again and again that he is no longer there which breaks my heart every time. To try and ease this we have made a memory tree using his old java tree that he used to climb on and a chameleon lamp my girlfriend bought for our new flat. Every day we print a photo and hang it on the tree and remember him. Sometimes I catch a glimpse from the corner of my eye and think it’s really him, and have the memories of him all around to help console me when the truth sinks in again. 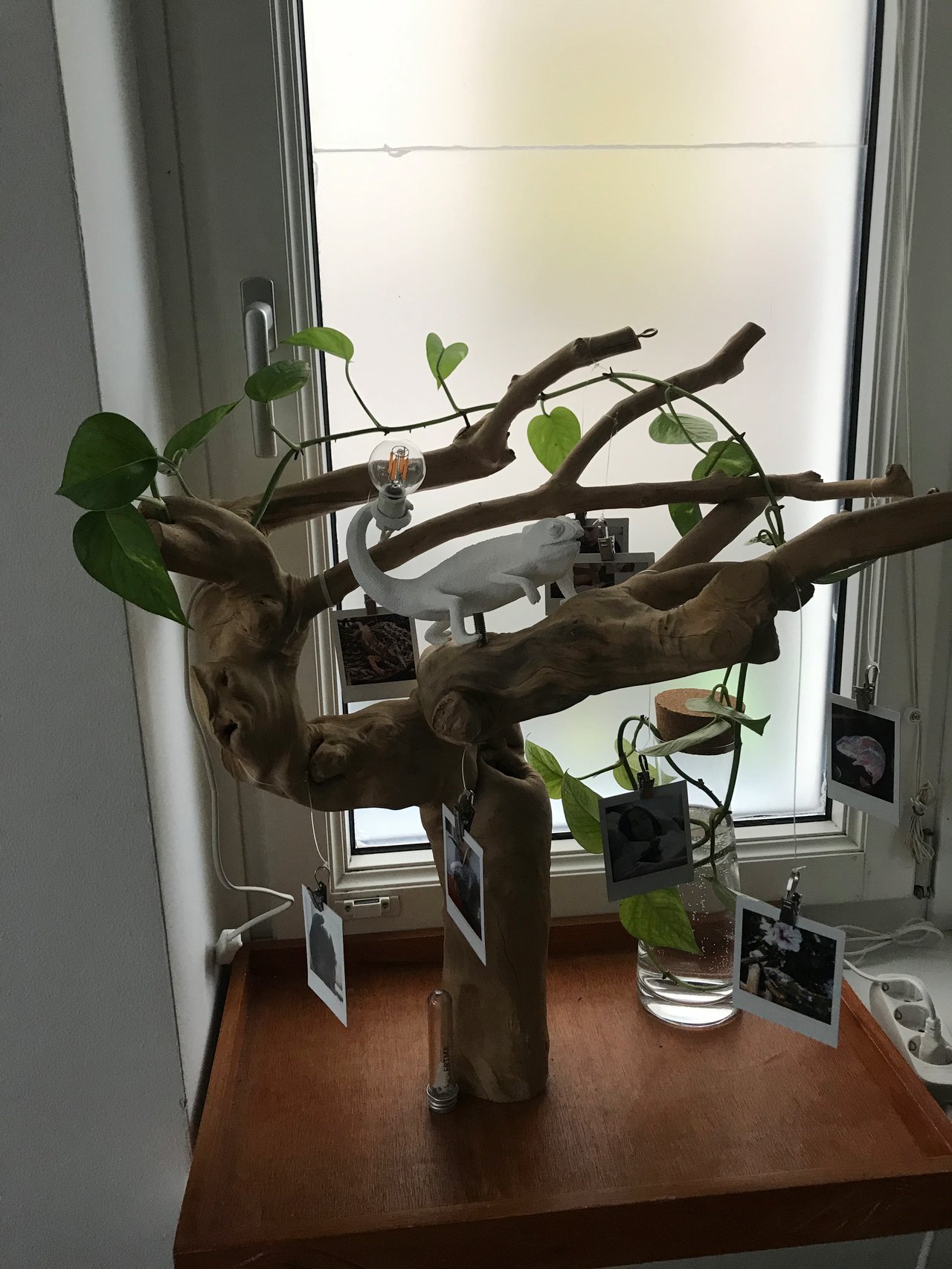 I made the following video so we could reminisce and have him in our thoughts while he was being cremated. I think it captures how amazing he was.

I miss you my boy.