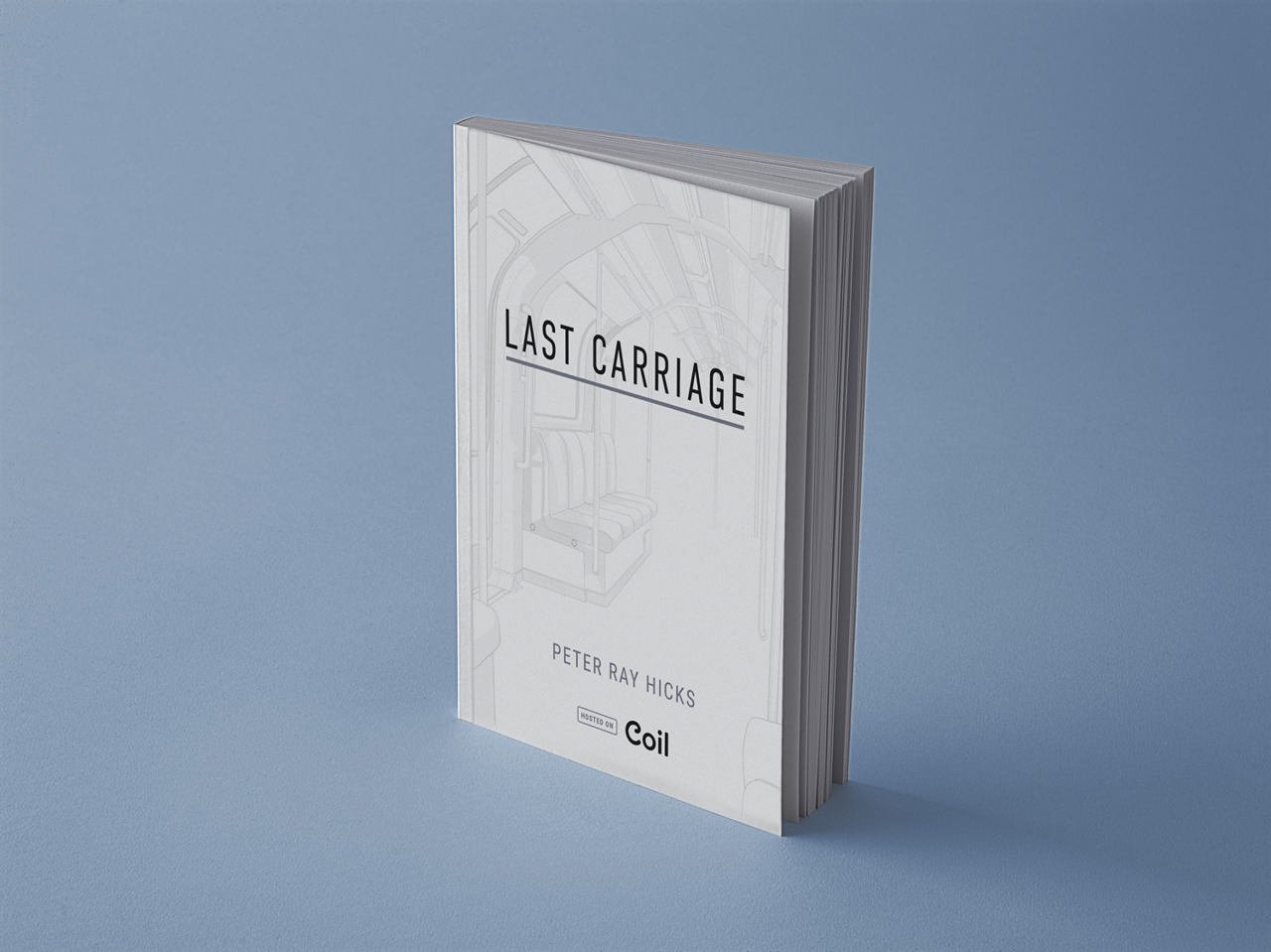 With over 9487 words spread across 36 Chapters, Version 2.0 of the short fiction: Last Carriage – A HyperScript Narrative has finally found its home on the Coil platform.

For those of you who have been following along with the uploading of this series, and have just spotted the Version 2.0, you are probably wondering how long I plan to drag this series along.

Fear not, there will be no prequels, sequels or alternative universes.

Last Carriage Version 1.0 was created as the final project for my Digital Media Arts degree.

The concept was simple:

*TO SAVE THE YOUTH OF TODAY FROM THE RAVAGES OF PASSIVE, MINDLESS SCROLLING ENTERTAINMENT.*

I like to think that this statement was actually included in the proposal, however, likely not.

Here I stand before you 13 years later, and I must humbly admit that I have failed. Last Carriage failed to stop the rise of Facebook, Twitter, Youtube, Vine, Instagram, Twitch, TikTok and now stands utterly defeated before the new kid on the block: Cinnamon Video ( which let’s face it is simply great. )

Last Carriage was an attempt to bring stories back to these teens with content that they could relate to. Inspired by the old “Choose Your Own Adventure Gamebooks” I hoped that an interactive narrative could help character and storyline discovery by being “physically engaging” albeit through the click of a button. With a colour based linking system the reader could jump in and out of 3 narratives, time travelling to the past or future of these character storylines, ultimately finding the same ending but with different perspectives.

Unfortunately some of the unique features that Version 1.0 brought to the table couldn’t be attained using Coil. In Coil, hyperlinks are blue by default and so a link to one character is indistinguishable from a link to another. Version 1.0 also had interactive roadblocks which forced the user to go back through the story to find clues and answers in order to progress, creating a truly immersive or GTFO experience. 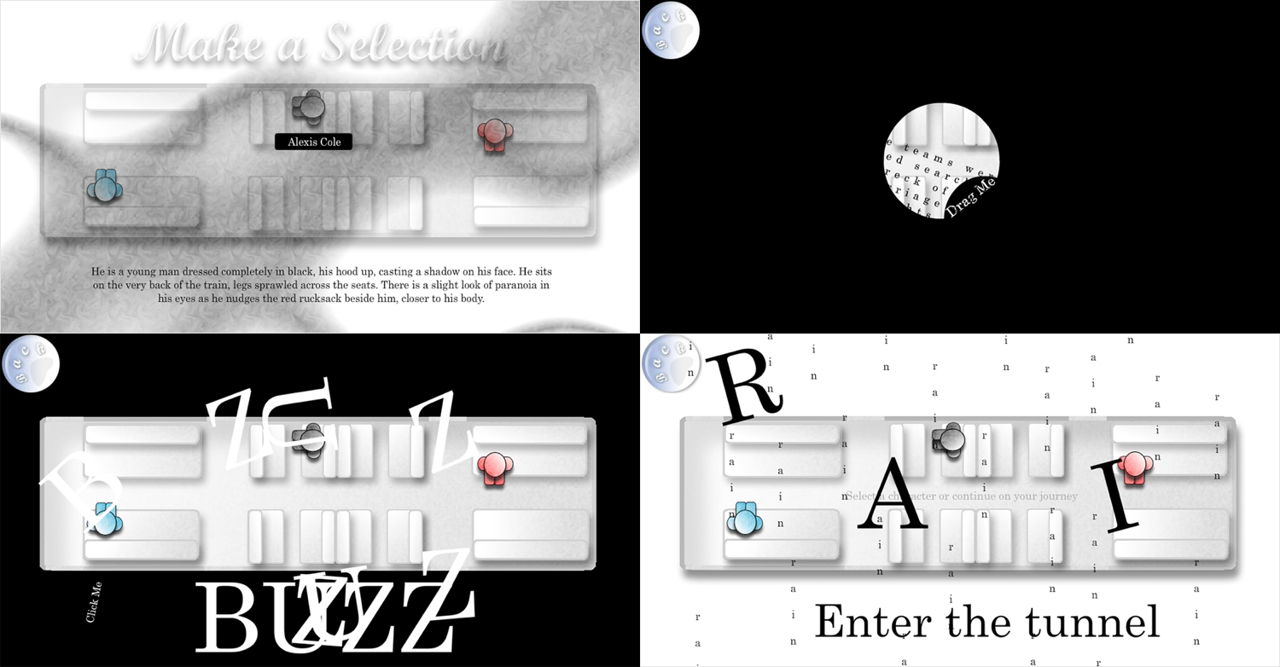 Spoiler Alert: This walkthrough gives away the plot of the story so if you haven't yet read the story, please do so before watching

With the metaphorical cutting of this ribbon, please enjoy the story at the link below: 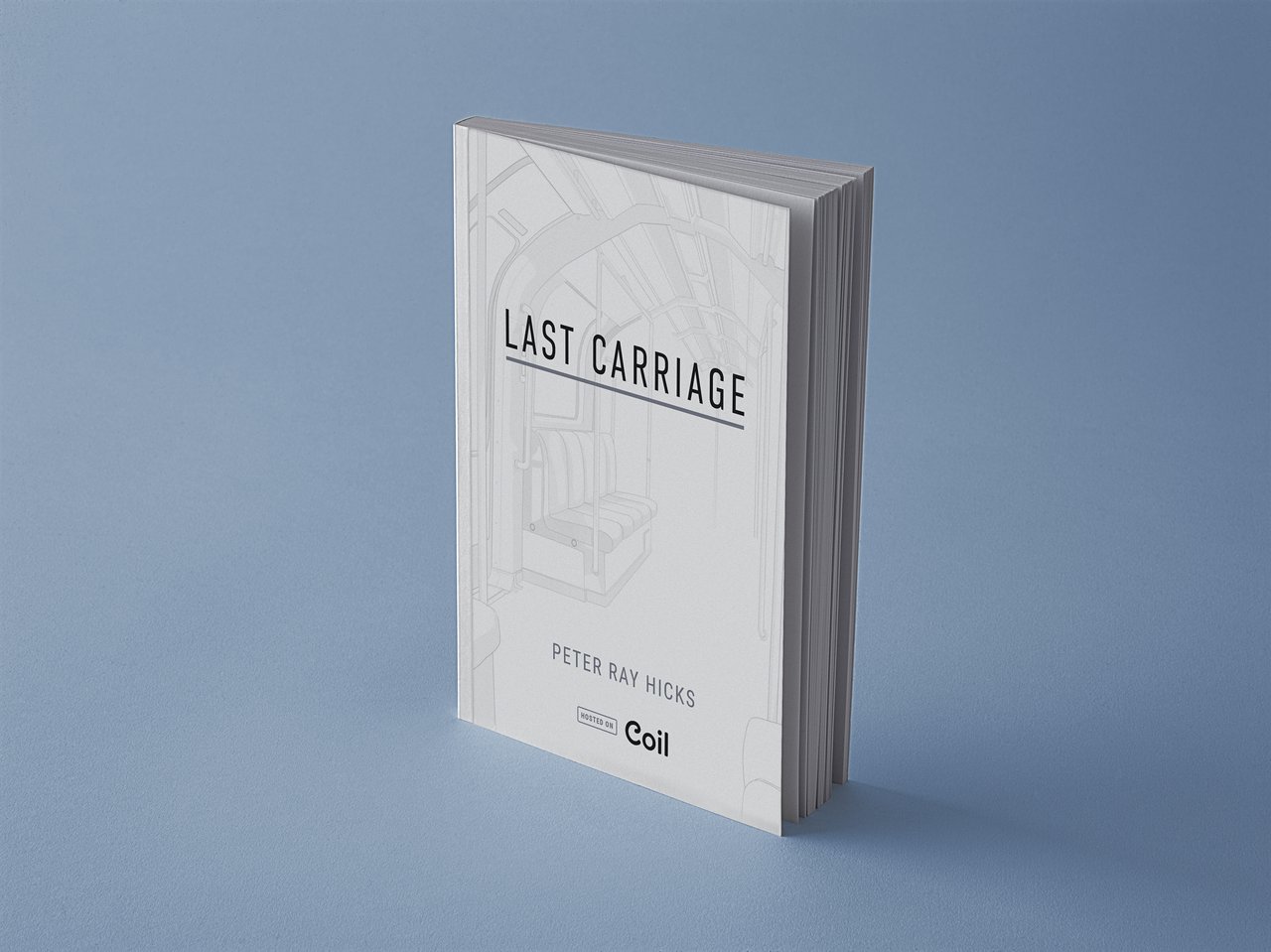 Continue reading with a Coil membership.